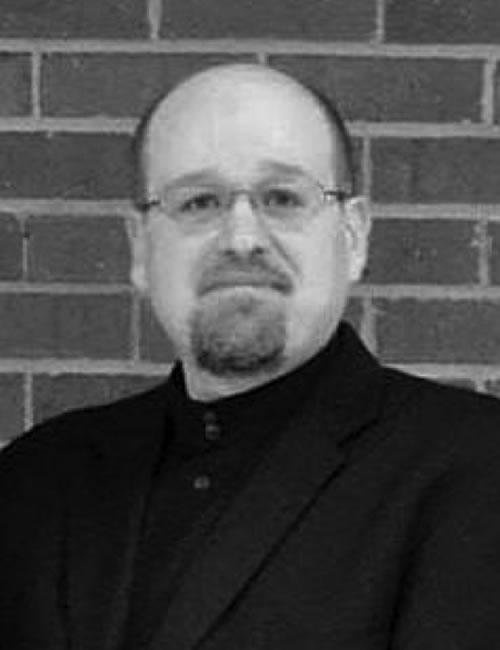 Wil Nix has been an educator for 14 years at Pickens High School, where he has taught English and Computer Science at all levels. Mr. Nix is certified in AP Language, Literature, and soon to be endorsed in Computer Science Principles. He has an extensive background in English, History, and Political Philosophy. He is a proud graduate of Shorter College, 2002, Summa Cum Laude, with a degree in English Literature and Spanish, and a minor in History. Mr. Nix holds a Master of Science degree from Georgia Southern University and an Educational Specialist degree from Piedmont College. His doctoral studies focus on the intersection of literature and gaming. Mr. Nix is a guest lecturer at Kennesaw State University and other institutions of higher education. He has been a Star Teacher and Star Teacher finalist in multiple years. Mr. Nix has also coached multiple sports, and he is currently the eSports Rocket League State Championship coach.

Mr. Nix heads 515 Pathway to the World, a community organization where he coordinates educational travel opportunities for students and other members of the community, leading participants on trips to France, England, Northern Ireland, Ireland, Scotland, Costa Rica, and Italy.  Mr. Nix is the co-host of “The Geeky Side” with Tyra Burton, of Kennesaw State University, and of The ESO Network Riffs with Mike Faber, frequently guesting on multiple podcasts on politics, films, and pop culture.  He moderates and serves as a guest panelist at DragonCon and other local conventions. Mr. Nix is a published poet and short story writer and proud father of two children, and genuinely loves new experiences in life.