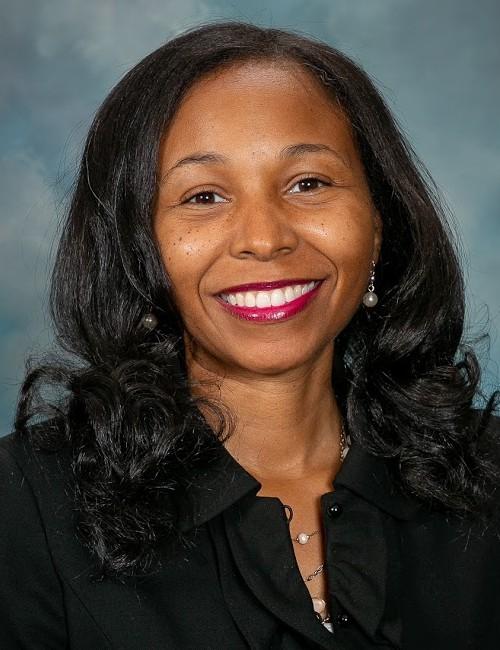 Felicia Wimberly is a native of Atlanta, GA where she began her career as an honor student in Westlake High School Magnet Math and Science Program. Upon receiving her diploma, she received several offer letters from many colleges and universities one of which was Tennessee State University.  TSU granted Felicia Wimberly a General Motors Scholarship from the Engineering department in 1997.  She graduated with a Bachelor of Science Degree in Engineering and Facilities Management in 2002.  After graduating from TSU, she began a career at Metropolitan Atlanta Rapid Transit Authority (MARTA) in the Department of Infrastructure.  Her career with MARTA lasted five years.  MARTA was a wonderful job opportunity and very rewarding.

After her career in Engineering, she later went back to school to pursue a degree in Mortuary Science from Jefferson State in Birmingham, AL. Upon graduation, she passed the NBE and became a licensed funeral director and embalmer.

Felicia is also dedicated to teaching at Gupton- Jones College of Funeral Service. On her spare time she enjoy spending time with her husband and two children. She is a devoted wife, supporting her husband’s full-time ministry, also performing the duties as a pastors wife and assisting those who are in need. Her hobbies are meeting with families during their time of need, reading, shopping and spending time with her family.