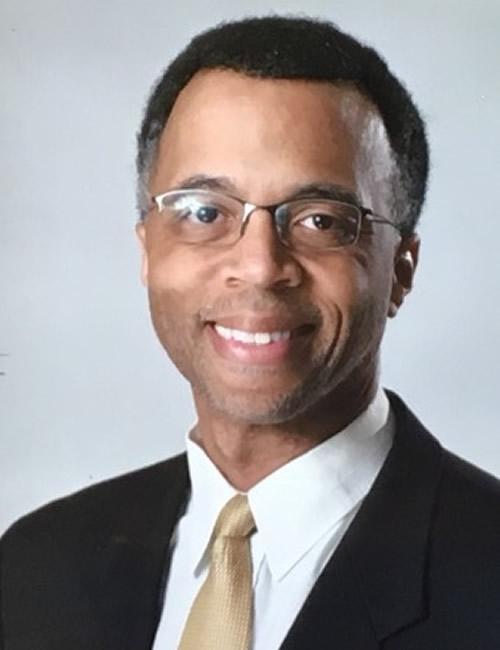 Mr. Leonard has been teaching a variety of science classes on both the college and high school levels for slightly over 25 years. He is a proud member of Alpha Phi Alpha Fraternity Inc. Mr. Leonard’s second language is Spanish and he enjoys international traveling (particularly to Central and South America).