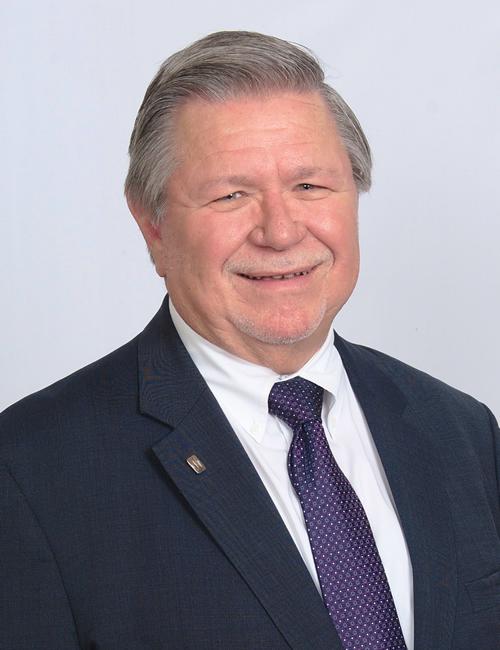 WILLIAM (BILL) WELBORN - Bill started his career in the Funeral industry in 1972 as an apprentice. In 1976 he left to attend Gupton Jones Mortuary College in Atlanta, Ga where he graduated Salutatorian. He worked in the funeral industry until 2001 when he left to go teach at his Alma Mater, Gupton Jones College. After that he took a break to go into business with his son in the IT business and then sold his share to his son so that he could go back into the Funeral business. He has a Funeral degree as well as a Masters and Bachelors in Information Systems. He and his wife, Yvonne, have been married for 45 years and have two grown sons, and three grandchildren. When he isn’t working, he is busy traveling and spending time with his family.